Cryptocurrency Update: The global cryptocurrency market has slowly stabilized itself in recent days, with several major cryptocurrencies making a surprising comeback after taking losses over many consecutive sessions. On Saturday, January 29, the global crypto market traded in the green, a surprise to investors as all major coins rose significantly over the course of the day. The market appeared to be stabilizing at this point, after falling continuously after the US Federal Reserve meeting, where it announced a rate hike to cushion inflation.

The cryptocurrency market cap was $1.72 trillion, according to data from global crypto tracking website CoinMarketCap. This was an increase of 4.22 percent in the past 24 hours. However, global crypto volume dropped significantly over the past day as more traders held onto their coins. The total volume of coins traded over the past day was $39.37 billion. This is down 54.80 percent in the past 24 hours, according to data on the website.

“Right now we are observing a phenomenon called rotation, where Bitcoin changes hands from retail to institutional investors. Analysis of the ledger shows that more than 34 percent of retail investors have sold to large Bitcoin holders. We believe the decline will continue and we will then see a gradual but volatile rise to $75k, said Suman Banerjee, CIO of Hednova.

Ether prices also rose significantly on the day. According to CoinMarketCap, the altcoin is up a whopping 7.15 percent in the past 24 hours to reach $2,553.70 on January 29.

BEAGLE INU became the top gainer in the crypto pack on Thursday. In the past 24 hours, the value of one coin has risen by 745.72 percent. One token cost $0.0000455, according to data from CoinMarketCap. Predictcoin and EVERY GAME were the other two winners occupying the next top spots on the day. 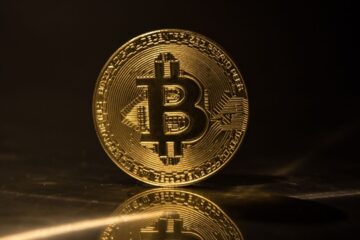 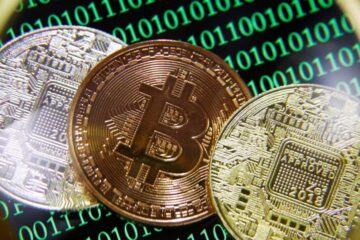