The economic growth of any country depends on the strength of its income tax system. The Ministry of Finance examines the existing rules and submits them for discussion in Parliament. The Union budget presented by the Minister of Finance also contains changes in income tax provisions, if any, proposed by the Income Tax Department.

The 2021 Union budget made some changes to the income tax rules, which are as follows:

If we look at all of the provisions that have changed this year, one of the most obvious changes has been to place PF’s excess contribution under the tax net. PF has remained a preferred investment option for low- and middle-income earners and high-income earners. High income people used it as a shield to earn tax-free income. Our Finance Minister had said that they had observed nearly crores of deposits against a PAN in just one month, due to which they introduced a cap limit of Rs.2.5 lakh. Accordingly, any interest earned from the PF on an investment above Rs.2.5 lakh will be taxed according to the individual’s income tax bracket. This provision applies to all deposits made on or after April 1, 2021.

Relief for seniors over 75

The 2021 budget also introduced a new provision to provide compliance relief to those aged 75 or over, who only have a pension and interest income. These seniors are exempt from filing their income tax return (RTI). It should be noted that the relief only concerns the filing of the declaration. Authorized banks that collect pension and interest income from such seniors will deduct the TDS and submit it to the government if certain conditions are met. This reduction is applicable from the 2021-22 financial year.

Choice of the new tax regime

The Finance Bill 2021 also introduced new provisions for the deduction and collection of withholding tax at higher rates if the receiver has not filed an ITR. As a result, Section 206AB is introduced, which requires the deductor to deduct TDS at a higher rate if the person receiving the payment (deducts)
— Has not filed an ITR in the past two years.
— Has a TDS of more than Rs.50,000 in the previous two years.

A similar provision (Section 206CCA) is introduced for higher collection of taxes.
The Ministry of Finance of India has introduced these sections to increase compliance with the RTI and to combat tax evasion.

The 2021 Union Budget also placed ULIPs with higher premiums in the tax bracket. Accordingly, surrender of ULIP policies will only be exempt if the cumulative premium paid for such policies does not exceed Rs.2.5 lakh from 1 February 2021.

Therefore, if an investor has a ULIP policy purchased before February 1, 2021, the proceeds at maturity are tax exempt, regardless of the premium paid. For policies issued after February 1, 2021 and having an annual premium above Rs.2.5 lakh (for all policies in total), such policies would be subject to capital gains tax.

Finance Atc 2021 has permanently changed the deadline for filing a late return, reducing it by three months. The late filing deadline has been extended to December 31 of the tax year from this year.
However, for the current fiscal year 2020-21, this date has been extended to March 31, 2022 due to new portal issues and covid-19.

AIS has a feature to submit comments online for inaccurate or non-taxpayer details. The feedback feature will allow taxpayers to identify incorrect information reflected in the AIS and provide feedback for corrective action. This will help to quickly correct genuine errors and reduce notices from the income tax service.

Modification of a penalty for late filing of returns

The original filing deadline for FY 2020-21 has been extended to December 31, 2021 for those not covered by the audit. Until the previous year, if the taxpayer missed the deadline of December 31 of the tax year, the maximum penalty was Rs 10,000. However, the late filing penalty amount was reduced to Rs 5,000.

Archit Gupta is the founder and CEO of Clear. The opinions expressed in this article are those of the author and do not represent the position of this publication. 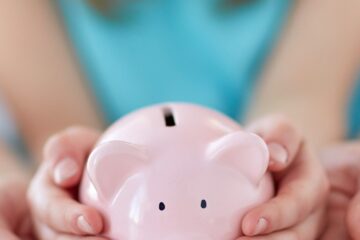 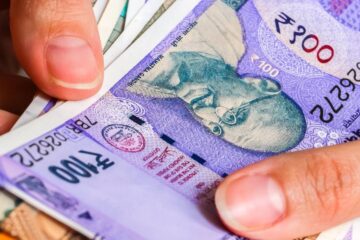 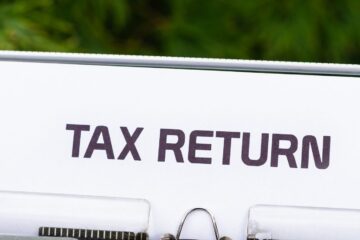