Jodie Haydon of Anthony Albanese’s partner of two years will be Australia’s new ‘First Lady’ after the Labor leader claimed victory in the federal election.

Jodie Haydon, 43, and Mr Albanese will be only the second unmarried pair to be handed the keys to the Prime Minister’s residences after Julia Gillard and her partner Tim Mathieson in 2013. While rare for an unmarried PM to be elected in Australia, they do have some company, with New Zealand Prime Minister Jacinda Ardern postponing her wedding to fiancé Clark Gayford earlier this year amid an Omicron outbreak. Ms Haydon, who has been dating Mr Albanese, 59, since 2020, has previously said she would continue in her career if he were elected, having taken on the role of woman’s officer for the NSW Public Service Association in February.

‘I will turn my attention to that if we are successful on Saturday,’ Ms Haydon said in the lead up to the election. ‘I’m not getting ahead of myself when it comes to thinking about that.’ Jodie Haydon (second from right) and Mr Albanese (left) visited Cairns aquarium on in mid-May as he announced a budget boost for the Great Barrier Reef (pictured) The pair met over their shared passion for the South Sydney Rabbitohs whose logo can be seen on Mr Albanese’s cap in this picture of the couple in Cairns Earlier this year, Ms Haydon criticised outgoing PM Scott Morrison in a podcast – two weeks after posing for a magazine photoshoot with the then Opposition leader. She blasted the Prime Minister for not implementing all 55 recommendations of the Jenkins report into sexual harassment.

She spoke about the issue in her role as women’s officer for the NSW Public Service Association. ‘One of the things we could be doing is adopting Respect at Work, the 55 recommendations that the Jenkins report has delivered,’ she said. ‘You know, these steps are actionable, they’re tangible, but at the moment, they’re missing in action, we haven’t seen these implemented more broadly.’ The couple enjoyed a peck on the cheek as Mr Albanese claimed victory on Saturday night (pictured) Anthony Albanese is pictured with partner Jodie Haydon after speaking at the National Press Club on January 25 Anthony Albanese’s son Nathan Albanese The Government implemented six of them in September and is now consulting on the rest to avoid any unintended consequences. Labor has vowed to immediately implement all the recommendations, which include imposing a duty on employers to takes steps to eliminate sex discrimination and allowing unions to bring claims to court. Scott Morrison (pictured mopping a flooded basketball court in Brisbane last week) has come under fire from Mr Albanese’s girlfriend 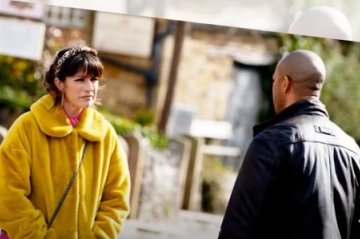 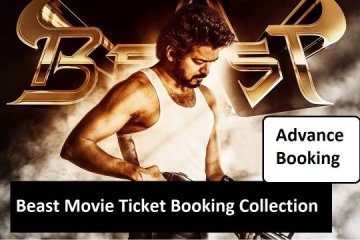