GST Council meeting: The GST council is due to convene its 46th meeting under the chairmanship of Finance Minister Nirmala Sitharaman on Friday, December 31, the government has announced. The meeting will be held offline and the government has reportedly requested only two representatives per state in order to maintain security. The meeting follows protests from several state governments and merchant organizations over the upcoming hike in the GST on textiles and footwear from 5% to 12%. The council at the meeting will discuss, among other things, the report of the group of state ministers on rate rationalization.

Former West Bengal Finance Minister Amit Mitra has urged the Union Finance Minister to quash a proposal to raise textiles from 5% to 12%, saying it would shut down around 1 lakh of textile units and 15 lakh job losses.

“Modi Govt will make another mistake on January 1. By raising the GST on textiles from 5% to 12%, 15 MILLION JOBS WILL BE LOST and 1 lakh units WILL SHUT DOWN. Modi ji, CALL NOW A TPS BOARD MEETING AND REVERSE THE DECISION before THE SWORD OF DAMOCLES FALLS ON HEADS OF MILLIONS OF COMMON PEOPLE,” Mitra said in a tweet on December 26.

Telangana Industries Minister KT Rama Rao has also urged the Center to withdraw its plan to increase GST rates. Industry also opposed the 5% levy increase, citing higher compliance costs, especially for the unorganized sector and MSMEs, in addition to making the clothes of the poor expensive.

Trader organizations have demanded a reversal of the Centre’s decision, saying the price change will significantly affect the poor. They said the new tax change would increase the prices of clothes, making it difficult for the poor man to buy clothes. According to CNBC, the council at the meeting could discuss postponing the hike in GST rates on textiles and footwear below Rs 1,000.

“The decision is extremely irrational and will impact the livelihoods of small manufacturers, artisans and other sections,” umbrella trader body CAIT said in a letter to the government.

The 46th meeting of the GST Council will be held on December 31 in Delhi, an official said, adding that it would be an extension of the pre-budget meeting with state finance ministers on December 30. The Group of Ministers (GoM) on rate rationalization submit a report to Council. The panel reviewed the items under a reverse duty structure to help minimize reimbursement.

In addition, the Adjustment Committee, comprised of State and Central Revenue Officers, made numerous “drastic” recommendations to the GoM regarding slab and rate changes and the removal of items from the tax list. exoneration. Currently, the GST is a four-level slab structure of 5, 12, 18, and 28%. Essential items are either exempt or taxed at the lowest slab, while luxury and demerit items attract the highest slab. At the top of the highest slab, a tax is levied on luxury and demerit goods.

There have been requests to merge the slabs by 12 and 18% as well as to remove certain items from the exempt category to balance the impact of the slab streamlining on revenue. 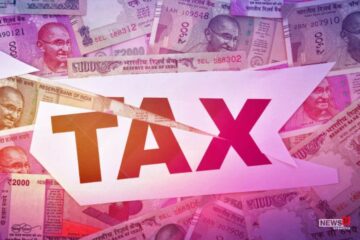 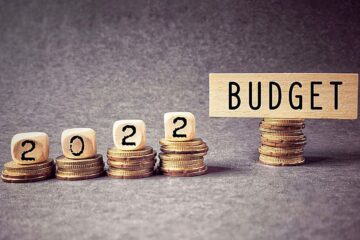