Let me introduce you to some quick facts about Madhavrao I, the greatest of the Peshwas.

Madhavrao was never trained and had no hope of becoming a Peshwa. He was appointed Peshwa at the age of 16 when the Marathas were defeated at Panipat, which unfortunately led to the death of his father and elder brother.

As Peshwa he faced great challenges – both internal and external – and he symbolically conquered all challenges. That’s why he is called the greatest Peshwa.

Madhavrao expanded his Maratha empire southwards by defeating Hyder Ali on the battlefield every time. After fighting a battle against Madhavrao, Hyder Ali and his son Tipu Sultan fled to their capital disguised as beggars.

In 1771, under his command, the Marathas also captured Delhi and placed Shah Alam on the Mughal throne as their puppet.

Peshwa Madhavrao banned forced labor from Maratha territories 50 years before slavery was banned by the British.

He was so much concerned with the welfare of the common people that he died for the interests of the ryots of [peasants or common people] on his lips. In his will, he specifically called for a review of the system of taxation so that it was not oppressive to the people.

Madhavrao was an ardent devotee of Lord Ganesha and consequently he repaired and (re)built many Ganesh temples.

He died of tuberculosis at the young age of 27. 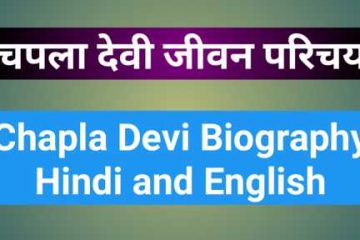 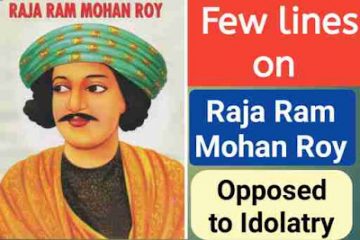